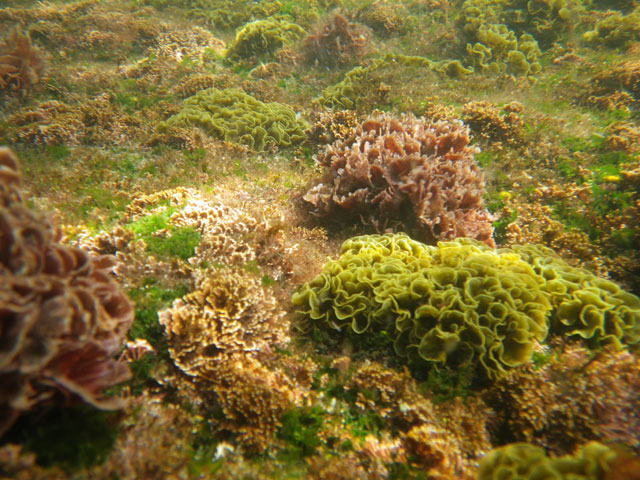 S. fusiforme, more commonly known as hijiki, is a type of brown seaweed that has been part of the Japanese diet for hundreds of years. Harvested from the coastlines of East Asia, this natural source of Fucoidan is known in Japan for its taste and nutritional benefits. Hijiki is collected from the ocean by individual workers who must venture out into the water. The workers use small scythes to catch the seaweed as it floats in the water. Hijiki is generally prepared as a home-cooked meal, and restaurants do not often make dishes using this seaweed. The seaweed is commonly chopped up and mixed into dips, dressings, salads, stir fries, seafood dishes, and sushi in Japan.

The Japanese traditionally believed that hijiki was responsible for shiny and healthy hair. Since hijiki is also a known source of Fucoidan, it also has all of the nutritional benefits Fucoidan can provide. Before committing to this particular seaweed as your source of Fucoidan, however, you must be aware of the alarming health risks associated with this form of seaweed.

Though many people might be excited to try hijiki, there are some significant problems to be aware of. This type of seaweed has been recently reported in multiple medical journals as a source of inorganic arsenic.  New Zealand, Canada, the United Kingdom, and Hong Kong have all issued warnings against the consumption of hijiki seaweed because of its high inorganic arsenic content.

Inorganic arsenic can cause arsenic poisoning, the symptoms of which can include confusion and headaches, drowsiness, diarrhea, convulsions, and hair loss. Symptoms can range from moderate to severe depending on the severity of the arsenic poisoning, and major organs such as the lungs, liver, kidneys, and skin are most severely impacted by this form of poisoning. It is important to remember that arsenic levels are not a common trait in seaweed, making hijiki a rare but dangerous exception. While this seaweed can be taken safely in very small doses (1-2 tbsp a day), it is still considered toxic. It is up to the consumer to choose whether to take hijiki (or hijiki-derived Fucoidan), and to accept the additional health risks associated with this particular form of seaweed.

If you would like a safer source of  Fucoidan, consider Fucoidan derived from wakame, another form of brown seaweed which has been used in Japanese cuisine for centuries. Fucoidan Force™ uses organic wakame to promote healthy modulation of the immune system, cell-to-cell communication, and tissue maintenance for overall general well-being.