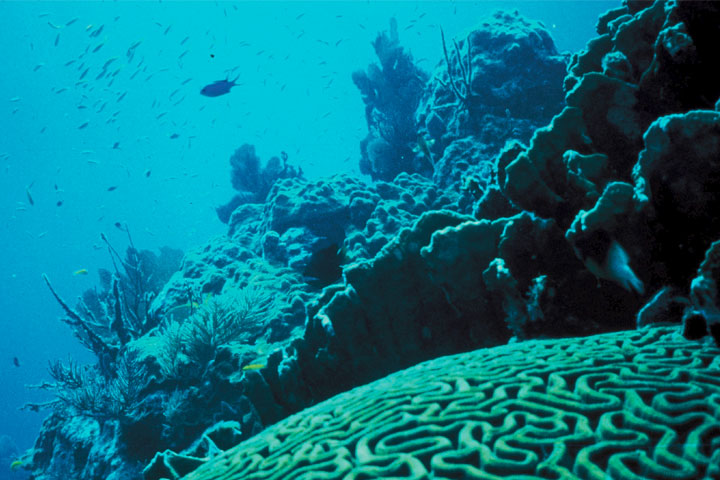 Possible Side Effects of Taking Fucoidan

The brown algae that it is primarily used to extract fucoidan has been used in Japanese cuisine for thousands of years for its health and nutritional benefits. Many believe that fucoidan is responsible for the high density of centenarians (people who live to be 100 or more) in the southern region of Japan. Fucoidan occurs naturally, and has been eaten by millions in seafood for millennia, but there are a few Fucoidan side effects to be aware of for those with preexisting conditions such as hypothyroidism or allergies.   Talk to your doctor before making changes to your diet, medication, or supplement regime.

Since fucoidan may have blood-thinning properties, it may make it difficult for blood to clot if someone has an open wound. Talk to your doctor before making any changes to your diet, supplements, or medication.

Brown seaweed is typically very high in iodine, and while Fucoidan extract has much less iodine than the seaweed itself, it is still a significant amount of iodine. Some people are susceptible to side effects from iodine overdose.  If you have questions or want to make changes to your diet, supplements, or medication, consult with your doctor first.

Fucoidan Force® also contains red reishi mushroom (or “lingzhi” mushroom). If you are allergic to mushrooms, do not take this product.