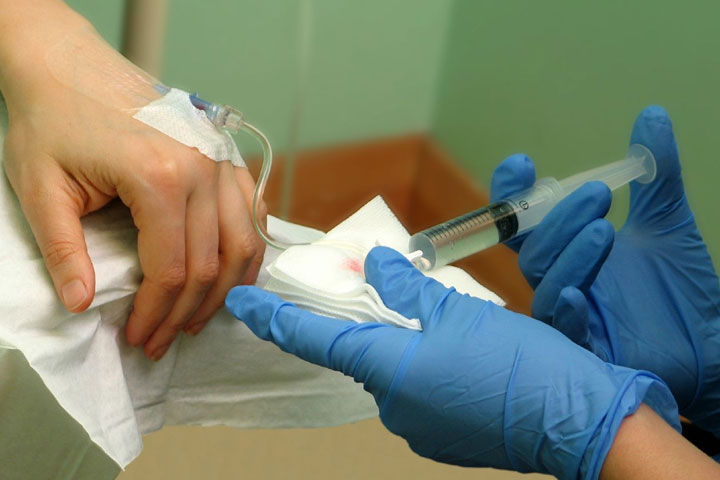 A scientific study shows that after breast cancer chemotherapy, a survivor’s immune system is depressed 9 months after chemotherapy has stopped. Researchers point out that a suppressed immune system leaves survivors vulnerable to ordinary infections even if they have already received a prior immunization.

“We were surprised that the impact of chemotherapy is so long lived,” one of the senior authors, Thomas Hughes, an associate professor in the Faculty of Medicine at Leeds, said. Researchers recommend the importance of monitoring patients after chemotherapy is over in order to catch and prevent further sickness.

These lymphocytes include the B cells, T cells, and natural killer cells are known to protect the body against viruses and bacteria. The B cells produce antibodies with the assistance of the T helper cells. Antibodies point out and destroy pathogens such as bacteria and viruses. Different antibodies having particular pathogens it fights. Breast cancer is the most common form of cancer for women with 30 percent of breast cancer patients choosing chemotherapy.

Chemotherapy works by destroying quickly multiplying cells like those of a cancerous tumor. But white blood cells within bone marrow also multiple quickly and chemotherapy is likely to attack these. White blood cells are the cells that protect the body from virus and bacteria.