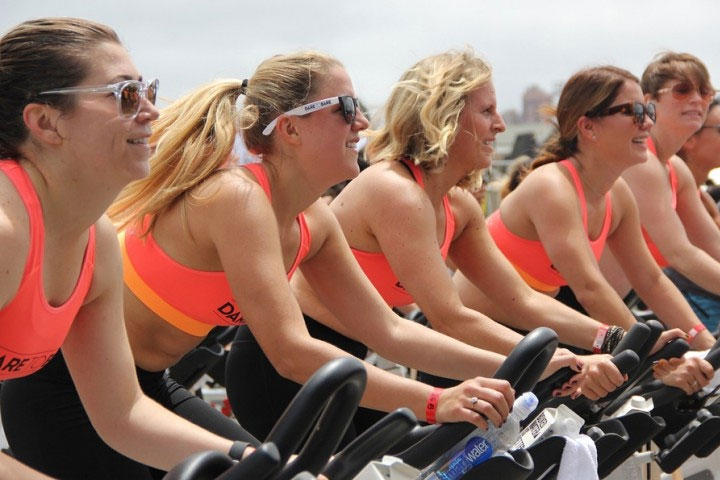 Heart disease is the leading cause of death in women.

The American Heart Association released their first statement focusing on women and heart disease. In the statement, the Heart Association speaks directly to health professionals and women, telling them to be aware of the gender differences in heart attack symptoms. They say that it is this difference that causes many women to be misdiagnosed resulting in more women than men to die a year of their initial heart attack – 26 percent of women versus 19 percent of men.

“While the most common heart attack symptom is chest pain or discomfort for both sexes, women are more likely to have atypical symptoms such as shortness of breath, nausea or vomiting, and back or jaw pain,” the Heart Association said.

“Most heart disease research is done in men, so how we categorize it is based on men. We need more science in women,” said Dr. Laxmi Mehta, director of the Women’s Cardiovascular Health Program at The Ohio State University and leader of writing the American Heart Association’s statement.

This misunderstanding of gender heart attack symptoms means that women aren’t recognizing the severity of their symptoms and wait too long before seeking medical attention. On average, upon first symptoms, a man will arrive in the emergency room within 15 hours. The U.S. woman takes two or more days.

While blocked arteries are generally the cause of heart attacks, the difference in men and women is in the formation of the blockage. For example, men generally have more severe blockages than women. But women have smaller blood vessels. Women also tend to have heart attacks when their older typically resulting in more complications such as diabetes and high blood pressure.

If a young woman were to have diabetes she has a risk four to five times higher than a young man with diabetes.