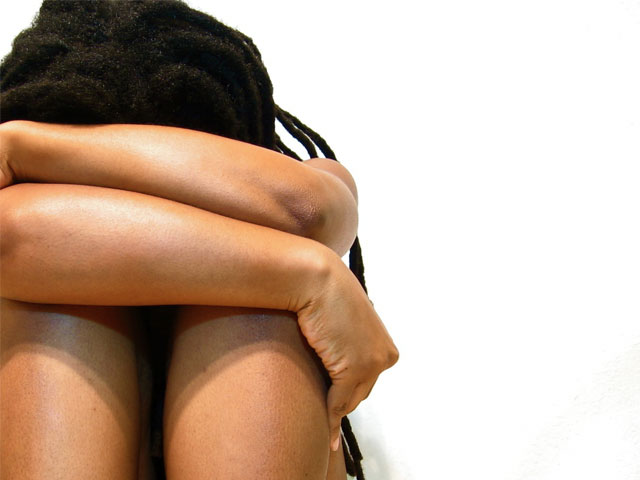 “In public health, we talk all the time about obesity and smoking and have all these interventions, but not about people who are lonely and socially isolated,” said Kerstin Gerst Emerson, an assistant professor at the University of Georgia’s Institute of Gerontology. “There are really tangible, terrible outcomes. Lonely people are dying, they’re less healthy, and they are costing our society more.”

Studies have also known that lonely people have a higher risk for heart attacks, metastatic cancer and Alzheimer’s but scientists aren’t sure why that is, says Steve Cole, psychologist who studies the effect social environments plays on gene expression.

Recently, Cole and his colleagues of UCLA School of Medicine and collaborators of the University of California at Davis and the University of Chicago,  discovered intricate immune system responses within lonely people.  Lonely people had increased activity among their genes that cause inflammation and a decreased activity among their genes that created antibodies used to fight infection.

Scientists know that survival once relied on social cooperation and communication.   Those who were socially isolated were living a risky lifestyle.  But through evolution, the need to be social and interact, like the need for food, became ingrained into humans’ primitive brains.

But another study, recently published in the Proceedings of the National Academy of Sciences, found that growing positive social relationships had also shown a positive effect on the body for instance blood pressures and body mass index.

Those with a variety of relationships; romantic partners, friends and co-workers, had the biggest positive effect.