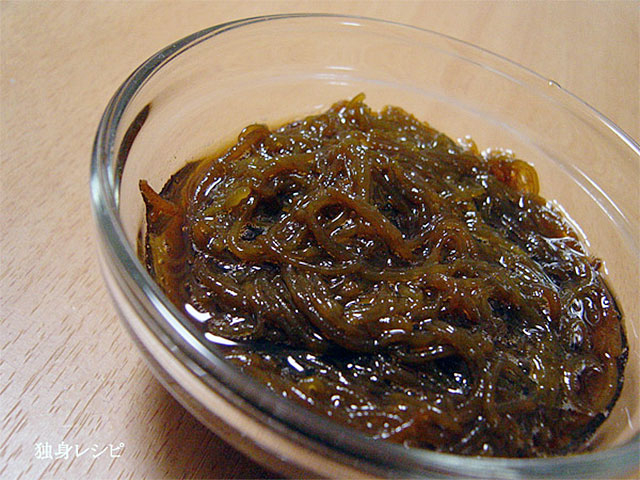 C. Okamuranus is more commonly known as mozuku. This form of seaweed is not as commonly consumed as other forms of East Asian seaweeds, though it is used in Japan and other East Asian diets for soups and as a side for other dishes. Because of its relative lack of popularity compared to other brown seaweed, mozuku is only farmed by locals, in contrast to other forms of seaweed which are produced on a massive scale. Local towns sell their small harvests to factories, which then process and package it. Most of this seaweed comes from the Japanese island of Okinawa. This seaweed can be prepared in many different ways and is enjoyed in Japan and other East Asian countries. However, many Westerners find the jelly-like consistency of mozuku to be off-putting. This form of seaweed is often considered to have a very light taste, and is often served with vinegar as an appetizer or palate cleanser before a meal or between courses.

Mozuku contains higher levels of vitamin K and those with suspected sensitivities should consult with a doctor.

Be aware of Mozuku harvested in the coastal waters around Japan. These waters are especially unsafe, as the Fukushima nuclear reactor accident in 2011 has been causing radioactive waste to leak into Japanese waters since the terrible tsunami compromised the nuclear plant in March 2011.

While there are many options to choose from when deciding upon your Fucoidan’s source, Fucoidan derived from mozuku is especially subpar in quality. Because the seaweed has very little natural nutritional value, the Fucoidan derived from it has no additional benefits over any other form of Fucoidan.

Knowing the potential risks and the incredibly minor health benefits, it is important for consumers to make a practical decision to choose another form of seaweed for their Fucoidan. The good news is Fucoidan Force™ is standardized from 400 mg of 100% Organic Undaria pinnatifida (wakame) seaweed that is hand-harvested from the Atlantic Ocean, far from the radiation contamination leaked from the Fukushima nuclear disaster in the Pacific. Fucoidan obtained from Undaria pinnatifida wakame species is the most-studied and most renowned nutritional benefit.