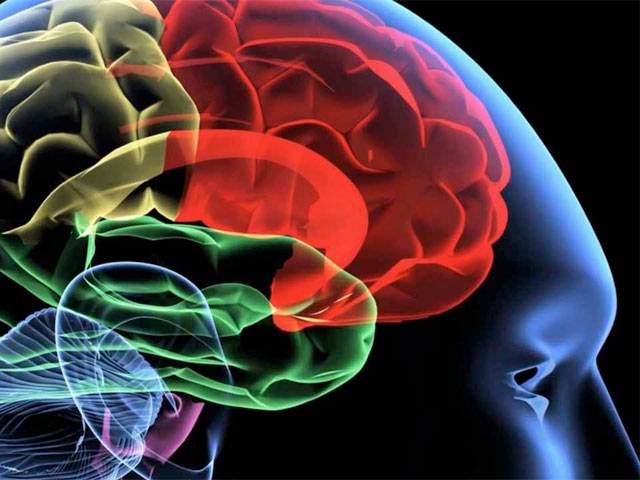 The Brain Links To The Immune System

Phenomenal new research at the University of Virginia has discovered a previously hidden structure in the brain that links it to the immune system. This breaking news changes the way scientists and doctors look at and study the brain, and will replace decades of medical textbook teaching materials which state that these vessels do not exist. Additionally, discovering that the brain links to the immune system literally redirects the way neurological diseases, including Alzheimer’s, autism and multiple Sclerosis are studied and treated from this moment forward.

For many in the field, the excitement is unreal. To imagine the existence of new, uncharted body systems is so unbelievable, in fact, that chairman of the UVA Department of Neuroscience, Kevin Lee, PhD was skeptical, at first. When asked about the discovery, Dr. Leed admitted “I really did not believe there are structures in the body that we are not aware of. I thought the body was mapped. I thought that these discoveries ended somewhere around the middle of the last century. But apparently they have not.” He recounted the story of seeing the history changing results, saying, “The first time these guys showed me the basic result, I just said one sentence: ‘They’ll have to change the textbooks.’”