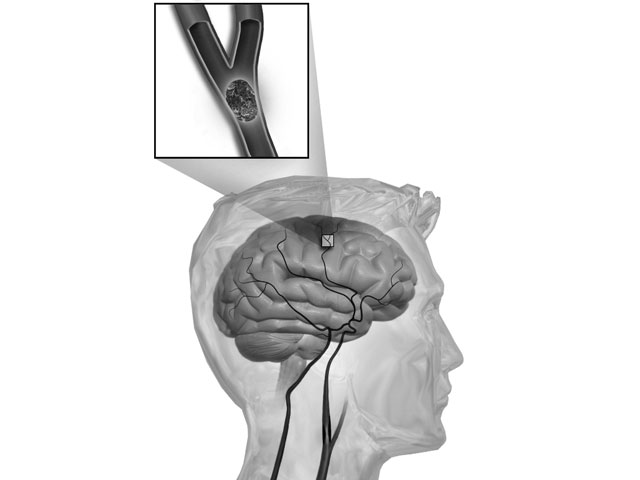 A new study has been released showing memory loss and irreversible damage caused by stroke. Researchers found that, in those observed who experienced a stroke after their initial evaluation, their brain function was significantly impaired.

While conducting this 14-year long study, researchers evaluated a group of individuals 65 and older, with varying races. Each participants memory and thinking speed was evaluated through a series of tests. At the end of the study, those who had suffered a stroke over that span of time had significantly worse scores than when the study began. These results showed that, regardless of the color of a person’s skin, the lasting effects of a stroke were very similar. On average, a stroke caused an increased rate in neurological aging by about 8 years. Though, researchers reported the damage was much more severe in black study participants, but were unable to identify the exact reason why.

This study was conducted with the intention of identifying clear causes of cognitive decline in the elderly. The author of this study, Dr. Deborah Levine, Assistant Professor in the University of Michigan medical school, said “As we search for the key drivers of the known disparities in cognitive [mental] decline between blacks and whites, we focus here on the role of ‘health shocks’ such as stroke. Although we found that stroke does not explain the difference, these results show the amount of cognitive aging that stroke brings on, and therefore the importance of stroke prevention to reduce the risk of cognitive decline.”  Certain health conditions, like high blood pressure and persistent migraines may increase the risk of stroke in the future. If you are dealing with such condition(s), it is essential to take steps now that will protect your health and potentially reduce your chances of having a stroke.