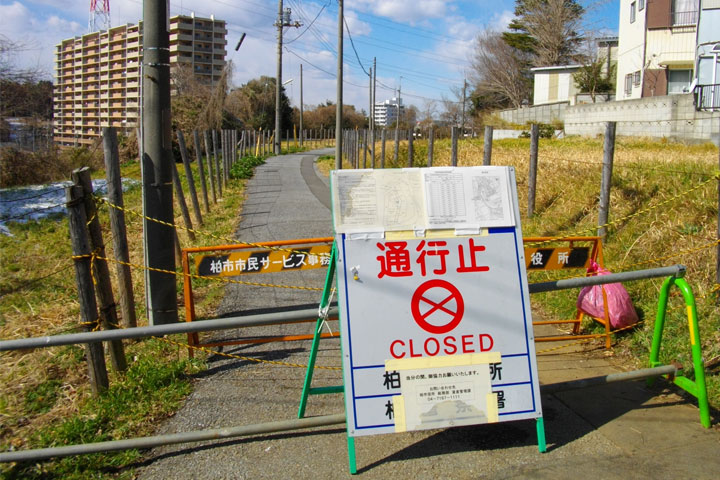 By Fucoidan ForceMarch 9, 2016Articles
No Comments

Workers have been cleaning up the Fukushima site after the plant’s meltdown in 2011.   The cleanup process of taking down the radioactive power plant may take 30 to 40 years, according to the plant’s manager.

During the plant’s meltdown, reactor 3 was the site of a hydrogen explosion.

The plan is to start decommissioning the reactor at the start of next year, 2017, according to The Verge.  Reactor 3 is one of three reactors to have exploded during the meltdown.

But the hydrogen explosion emitted many radioactive elements into the reactor, making it dangerous for any human to enter.

Only recently, October 2015, was there the first official acknowledgment of Fukushima’s radiation and its effect on human lives, the New York Times reported.  A cleanup worker was awarded worker’s compensation when he developed leukemia after working at the site from October 2012 to December 2013.

According to the New York Times, more than 40,000 workers were involved in the clean since the nuclear meltdown.

Since the involvement of human workers in the nuclear plant’s cleanup efforts, additional workers have filed cases against Tokyo Electric Power Company, the plant’s operator, according to the New York Times.

The robot is intended to clean up the damage that occurred in Reactor 3 because there is still heavy radiation.

The remote-controlled robot will be operated in a separate building and is visible through cameras located on the machine.

The machine is intended to go into the reactor and cut fuel rods.  One robot arm will hold and cut the rod while the other arm will hold the rod steady.

If all goes well these robots can be used in the wider environment to continue the cleanup efforts.