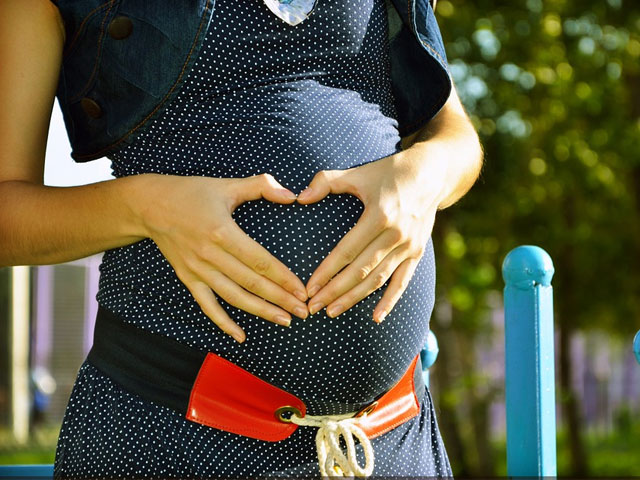 New Study finds pregnant women who are both obese and diabetic have a higher risk of giving birth to a child with autism than healthy women.

The combination of both conditions increases the risk that a child would receive an autism diagnosis, explains a study researcher who has looked at more than 2,700 mother-child pairs.

“The finding is not a total surprise,” said study author Dr. Xiaobin Wang, director of the Center on Early Life Origins of Disease at Johns Hopkins University in Baltimore. “Many studies have shown that maternal obesity and diabetes have an adverse impact on developing fetuses and their long-term metabolic health.”

The study found obesity or diabetes was linked to twice the odds of giving birth to a child with autism compared to mothers of normal weight without diabetes.

“Now we have further evidence that maternal obesity and diabetes also impact the long-term neural development of their children,” added Wang. The study, which tracked more than 2,700 births, adds to evidence that autism risk may start before birth, the researchers said.

The mothers that were part of the study were interviewed one to three days following delivery, with their obesity and diabetes status noted. In turn, their babies were tracked for an average of six years.

Besides the huge autism risk the study found, the combination of maternal obesity and diabetes was also linked to a similarly higher risk for giving birth to a child with an intellectual disability, the investigators said. However, most of the increased risk for intellectual disability was seen among babies who were simultaneously diagnosed with autism.

Gestational diabetes, a form that develops during pregnancy, was also linked to a higher risk of an autism diagnosis.

“I think in this case it probably is causal,” suggests Andrea Roberts, a research associate at Harvard School of Public Health in Boston “And therefore if women are able to change their weight status and avoid diabetes they might actually prevent the increase in autism risk in their children.”

Roberts isn’t blaming individual mothers, however. “In terms of casting blame, I would say that when you see a massive increase of obesity over the past 30 years it’s hard to say it’s an individual’s fault or problem. This is a societal issue.”

Wang doesn’t want to cast blame on mothers either. “Rather, we hope that our research findings can translate into positive public health messages that will increase the awareness of the importance of healthy weight among future parents, pregnant women and health care providers,” explains Wang.